First of all, let’s deploy our machine. So click on the green deploy button if you haven’t done it already. Afterwards, to access the machine, you need to be inside TryHackMe network. So, get connected to THM VPN. We are not going to talk here about how can you connect to the VPN but there are awesome guides out there that can help you manage the frustration.

I started a simple nmap scan just for the first 1000 ports. You can see that there is a HTTP port open. Let’s visit it. 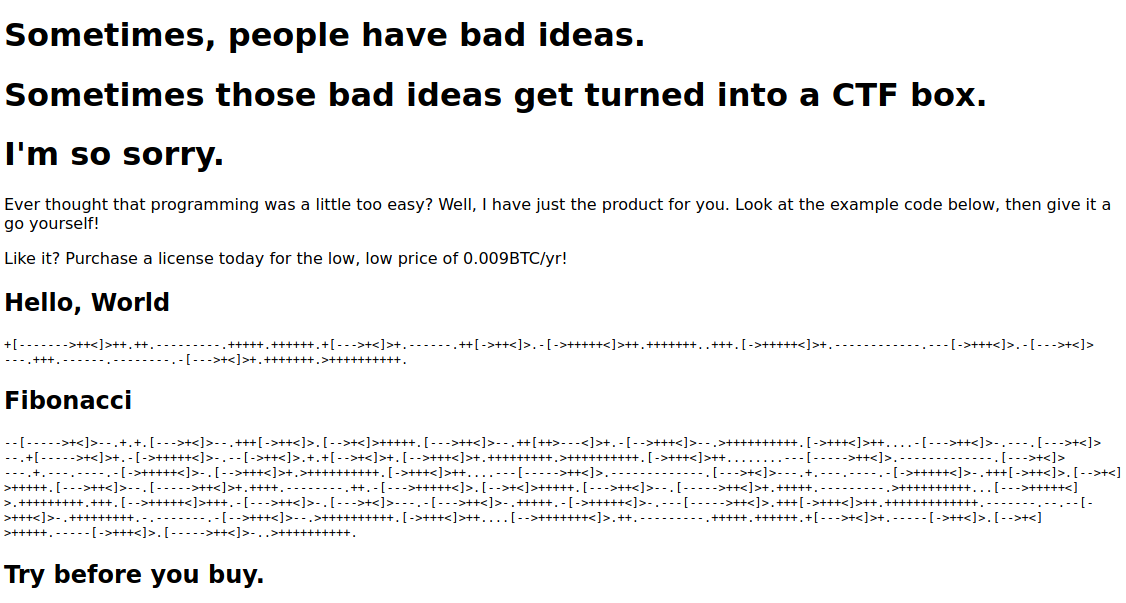 What I checked in that page before doing anything else :

Go buster here had nothing for as. Probably there is no hidded directory as I tried more than one lists.

That was the only result I found with the lists I tried.

So I went back to the http we found earlier.

I copied the brainfuck code from there to this site.

The thing we realise after doing that is that the brainfuck code is actually python code. 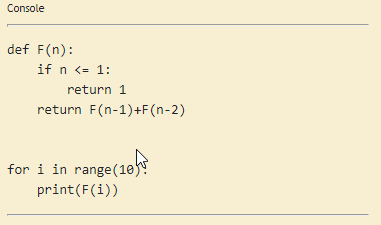 I understood that in the Try before you buy section you can paste a brainfuck code and it’s going to be executed. In python. We can leverage that to spawn a Reverse Shell.

Getting a reverse shell

I was searching for ways to execute python inside there.

I used this python code :

Before executing that code you need to get a netcat listener stand by waiting for the incoming connection.

I found out that the only thing you need to do to get that Reverse Shell to work is to translate the Python code to brainfuck code. I achived that by using this site. If you are already using something else for that job, feel free to use it.

So get that python code and translate it to brainfuck as I am doing here :

And we got it!

I prefer to do things manually. Sometimes, when you need to practice your skills, it’s the best way to remember some basic commands on basic enumeration.

So for the user mindgames I started the enumeration process checking for suid, cronjobs, passwords, bash-history, processes, sudo, capabilities, etc.

The first thing I notice was that there where some interesting caps I could exploit.

After running Linpeas.sh I verified that I could actually proceed with that. I visited the most useful website about binaries and that is GTFObins.

I saw that you can actually build a malicious library and execute arbitary code, in our case we want a shell. After googling how I could create my own engine I found out this site. Simple guide on how to create an engine with openssl. I opened an editor inside my machine and wrote a simple c program to get a shell when it executes. 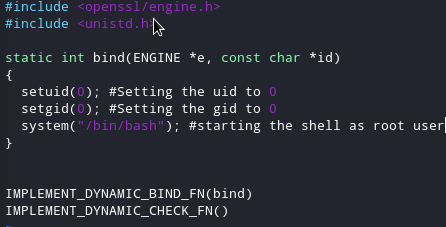 I compilled it and made it shared after the compile was ready.

Started a python server to get it inside the /tmp directory on the target server. 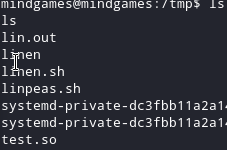 I used the way GTFObins had already for me. I executed the command :

Thank you very much for reading.